There is never a dull moment when you are involved in the fight to keep vaping products accessible and affordable to adult smokers. Whether it is state or local legislation that would do great harm to vape shops, members of the media wanting to paint a salacious picture of the industry and consumers, or genuine public health advocates being attacked for having a rational attitude on harm reduction, not a day goes without something exciting (and often anger-inducing) happening.

As expected, 2018 has been an absolutely crazy year thus far and it shows no signs of slowing down. While the vaping community has been successful in stopping harmful bills in states across the country, our opponents are setting the stage for future battles by drumming up hundreds of scare stories in the media each month. And all this comes at a time when FDA Commissioner Dr. Scott Gottlieb is signaling that the agency is readying itself to get much more aggressive in its stance towards vaping products.

No one ever said it was going to be easy to fundamentally transform the multi-billion dollar global tobacco industry. So long as we don’t give up the fight, I firmly believe that harm reduction will win the day.

Below you will find a brief update on some of our work in the media and a small selection of the state legislative battles we have been tracking.

As always, we want to thank every person and company who has provided us financial support, as well as the dozens of vaping and non-vaping organizations that we have worked with at various points this year. See our website for information on making a donation. 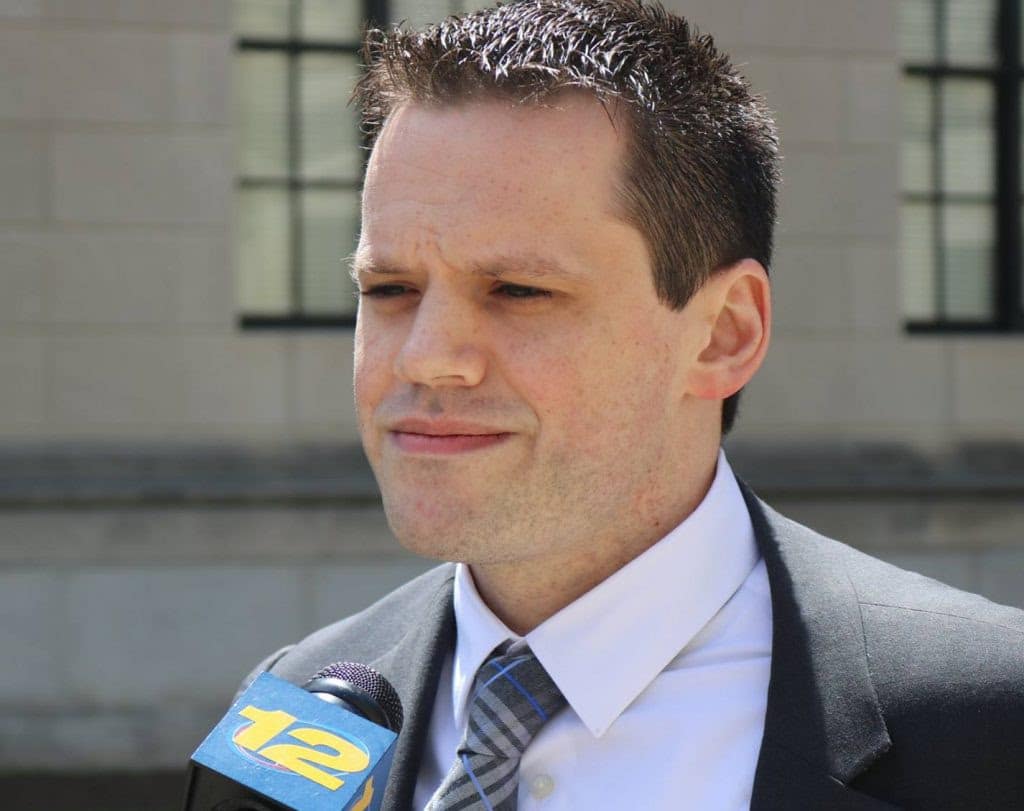 AVA IN THE MEDIA UPDATE

As many vapers are aware, the media is churning out scare stories about JUUL — a pod-style vapor product that uses nicotine salts to deliver nicotine more efficiently to the user — at a breakneck speed. You can check out our comments in stories from the New York Times, Winston-Salem Journal (recommended reading), WebMD, CNN, and HealthDay. We also gave comments to HealthDay about a study on the potential toxicity of e-liquids and to the Washington Examiner about the current debate around vaping products and the FDA.

Yesterday, the Senate Finance Committee took testimony on H0922, a revenue bill being heard as part of the yearly budget process that would impose a 46% wholesale tax on vapor products. While the rate is half that of Vermont’s 92% rate on ‘other tobacco products’ like smokeless tobacco, the 46% is still unjustifiable. Vermont Governor Phil Scott (R) is opposed to new taxes and his office appears to agree that this proposal constitutes a tax hike. We are hopeful that common sense will prevail. [CASAA Call to Action]

AVA President Gregory Conley gave testimony in his home state twice this month before the Assembly and Senate Budget Committees in opposition to a 75% wholesale tax on vapor products that has been proposed by Gov. Phil Murphy (D). Also testifying were Mark Anton of the New Jersey Vapor Rights Coalition and SFATA, as well as several retail store owners. Despite New Jersey’s reputation as a state that is unfriendly to small businesses and hostile to nicotine products, the committee members seemed very receptive to our message. We even had one Democrat committee member tell us privately that family members had quit smoking with vaping. However, a great amount of work still needs to be done, as getting a tax out of a proposed budget is rarely an easy task. [CASAA Call to Action]

Florida’s Constitutional Revision Committee wants voters to decide in November whether vaping should treated the same as cigarettes under its anti-smoking law … and whether oil drilling should be banned along the Florida coastline. No, they’re not asking two separate ballot questions — if you live in Florida and want to stop oil drilling along the coast (something that Florida residents favor in large numbers), you must also vote to redefine ‘smoking’ to include vaping. There is still time to stop this absurd language from making the ballot. [CASAA Call to Action] 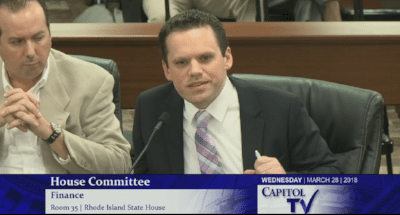 Like many state business organizations, the Rhode Island Chapter of SFATA has been forced to defend itself against negative bills almost every year. This year is no exception, with Gov. Gina Raimondo (D) proposing an 80% wholesale tax on all vapor products, including devices, as part of her yearly budget. Large groups of retailers and consumers turned out on two separate nights to provide testimony before committees in the House and Senate, including AVA’s Gregory Conley at the House hearing. At the moment, it looks like the Governor’s office is willing to remove devices from the bill, but 80% on e-liquids and cartridges is nonetheless a guaranteed business killer, especially in a small state like Rhode Island. [CASAA Call to Action]

For the second year in a row, Gov. Andrew Cuomo (D) included in his yearly budget proposal a new excise tax of 10 cents per mL on all liquid-containing vapor products (i.e., bottles and pre-filled cartridges). Even worse, last year when the same tax was proposed, Democrats in the Assembly tried to quadruple the tax to 40 cents per mL.

With the budget passed and signed by Gov. Cuomo, we are happy to report that the tax was not included. We want to thank the New York State Vapor Association for the great work they are doing in Albany. Members of the organization’s volunteer board have taken numerous trips to Albany to educate lawmakers on the impact the tax would have on small businesses and consumers. New York is not only a highly influential state, but it’s also a very expensive state to lobby in, so any support businesses can provide to NYSVA would be put to very good use.

For years, some Alaska legislators have tried and failed to pass a comprehensive indoor smoking ban. Once vapor products gained popularity, authors of the legislation inserted e-cigarette use into their bill, with the goal of prohibiting vaping everywhere smoking is banned in the state. Not only is this not justified by the science, but the law went further than other states by setting strict rules on where vape shops can open if they want to permit vaping in the store.

Yesterday, the House Rules Committee passed through this year’s version of smoking ban, SB 63. However, unlike the version that passed the State Senate earlier this year, this amended version does not include language affecting vaping or marijuana use, reports Alaska Public Media. This appears to be thanks to the effort of Rules Chair Rep. Gabrielle LeDoux, who had previously declined to hold a hearing on the bill due to lingering questions about the impact the bill will have on the state.

Only time will tell if the smoking ban passes this year. There will almost certainly be attempts by anti-vaping activists to add vaping back to the bill. In order to become, the bill will have to pass the House, pass the Senate for a second time in its amended form, and be signed by the Governor.