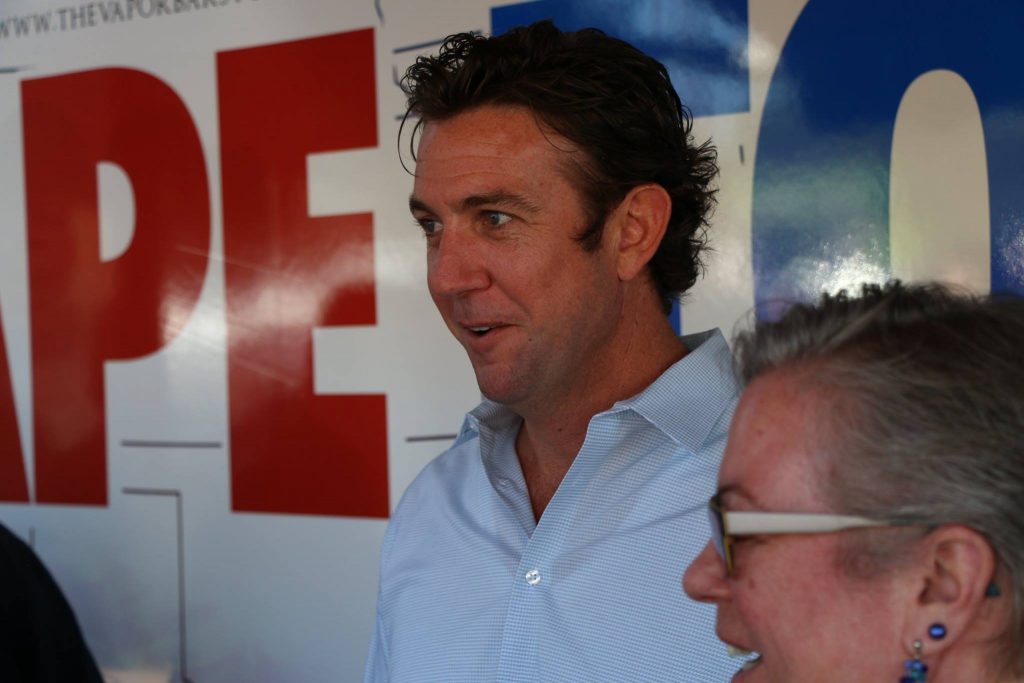 [PDF of our letter]

On behalf of the American Vaping Association (AVA), a nonprofit organization which advocates for sound government policy towards vapor products, I would like to thank you for introducing H.R. 2194, the Cigarette Smoking Reduction and Electronic Vapor Alternatives Act of 2017. The AVA supports this bill.

According to data from the Centers for Disease Control & Prevention, vapor products are now the most commonly used quit smoking aide in the United States. With organizations like the Royal College of Physicians and Public Health England both strongly recommending that smokers make the switch, there is a growing recognition in the public health community that vapor products represent a unique opportunity to dramatically decrease the death and disease caused by combustible tobacco products.

Even if the agency’s arbitrary predicate date in the rule of February 15, 2007, is changed to August 8, 2016—therefore negating the need for manufacturers of currently available products to submit enormously complex and expensive premarket tobacco applications—fundamental reforms of the kind proposed by your bill will still be necessary. Ultimately, regulating vapor products as ‘tobacco products’ is simply unworkable in the long term, as it will dramatically slow the sort of innovation needed to attract more adult smokers to make the switch.

Congress can and must act to stop the FDA from enacting a near-prohibition on the sale of vapor products in the United States. The Cigarette Smoking Reduction and Electronic Vapor Alternatives Act of 2017 would save lives and tens of thousands of jobs by creating a reasonable regulatory framework specifically designed for vapor products and promoting harm reduction by adult smokers.

We look forward to working with you and other stakeholders to promote the passage of Cigarette Smoking Reduction and Electronic Vapor Alternatives Act of 2017.

←E-cigarettes get help from Trump, but need more from Congress (Washington Examiner)
The Truth About Vaping Tour — Coming to MT and SD in August→