After posting a faulty study with misleading findings, Pediatrics editors hide the truth. 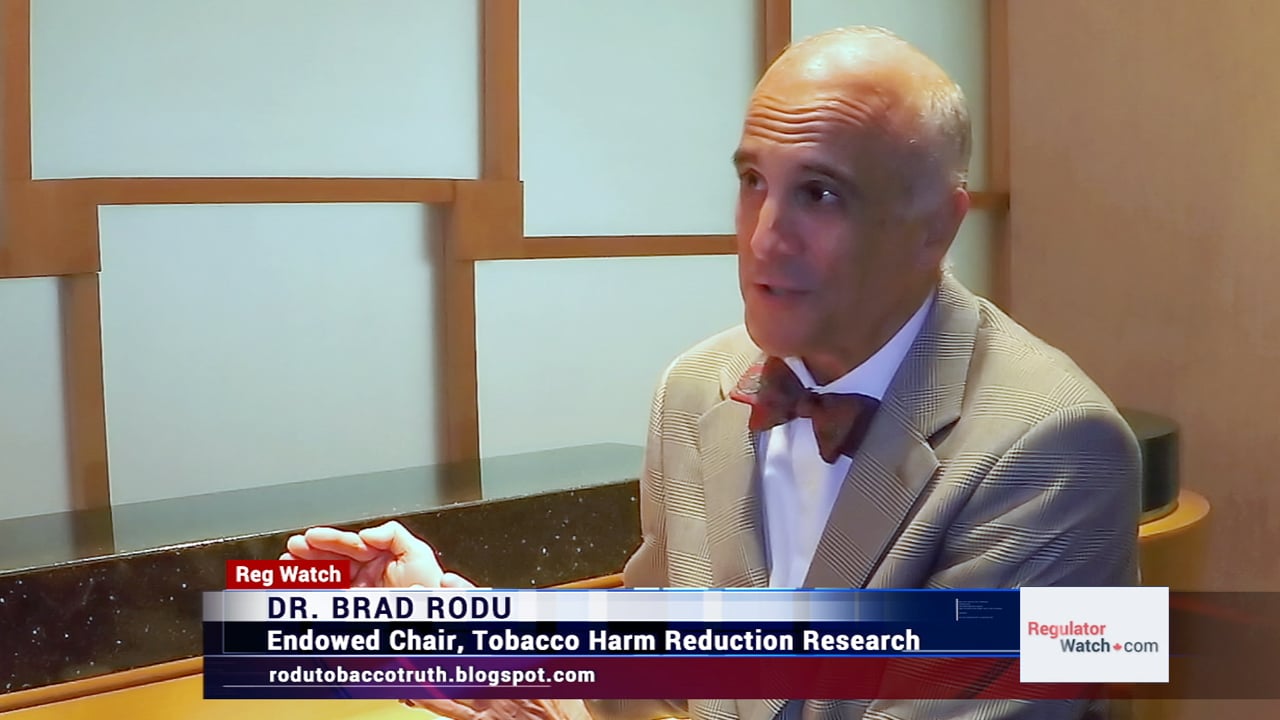 When Drs. Benjamin Chaffee, Stanton Glantz, and Shannon Lea Watkins from the University of California, San Francisco published their findings on progression from vaping to smoking among youth who had previously tried cigarettes, the results seemed clear: “Among adolescent cigarette experimenters, using e-cigarettes was positively and independently associated with progression to current established smoking.”

That conclusion is incorrect and unsupported by their data, wrote Dr. Brad Rodu of the University of Louisville last month in a letter to the publishing journal Pediatrics. He advocated for the whole paper to be withdrawn. Now, in the wake of several ethically questionable actions by the journal in the weeks following, Rodu is accusing Pediatrics editors Drs. Lewis First, Alex Kemper and Mark Neuman of being guilty of publication misconduct.

In recent years, Pediatrics has become a go-to journal for much-hyped studies that have been used to push for new restrictions and taxes on vaping products. The actions taken by Pediatrics’ editorial staff in the weeks following Rodu’s letter have cast significant doubt on the integrity and the reliability of the journal as a whole.

“In their analysis,” Rodu writes, “the authors ignore the fact that their study group consisted entirely of experimental smokers with widely varied experience.” All subjects who had smoked less than 100 cigarettes were treated the same, whether they had previously taken just a single puff or had smoked as little as one below the 100-cigarette threshold Chaffee used to designate previous smokers.

Once he recreated Chaffee’s results using the same data set and factored in subjects’ lifetime cigarette consumption at the start of the study, “the positive results for e-cigarettes essentially disappeared.” As Dr. Carl Phillips from The Daily Vaper summarizes, “It turns out that far more of those who vaped were well on their way to being smokers; this, rather than the vaping, is why they went on to be smokers.”

After Rodu submitted his findings to Pediatrics, the comment was not posted until two weeks later. This gave the journal time to solicit and publish contemporaneously a hostile response from Chaffee’s team that accused of undisclosed financial ties to the tobacco industry and an accusation that Rodu had used “a statistical trick” to try to discredit their research.

That post was so “inadequate, disappointing and surprising” that a group of concerned peers — longtime harm reduction advocate Clive Bates and NYU School of Global Public Health professors Drs. David Abrams and Ray Niaura — wrote their own detailed response in support of Rodu.

What Pediatrics did next is shocking by the standards applied to academic journals. Both the original response by Chaffee and Bates’ criticism were deleted by the editors (the links here are archives captured by Wayback Machine) with no notice to readers. Meanwhile, a new response from Chaffee was posted in the original’s place with a manipulated posting date and no indication that an update or correction had taken place. This, claims Rodu, is in violation of not just Pediatrics’ own standards, but also the guidelines of the Committee on Publication Ethics, which the editors claimed to Phillips that they follow.

Despite the criticism the editors of Pediatrics have received, nothing has been done to address this controversy. It is now more apparent than ever that Pediatrics will publish almost anything so long as it fits within an anti-tobacco narrative. When taken along with the deletion of Bates’ criticism, there appears to be a concerted effort to rewrite history and control the narrative in spite of the facts.

Even after the coverup by Pediatrics and changes to Chaffee’s explanation, the fact remains that the data does not support the authors’ conclusions. Rodu notes that a comparison in Chaffee’s original response actually proves his point that subjects’ starting points are a key predictive factor, and Phillips further explains that even the journal’s most recent response does not actually address the study’s flaws. Because both vaping use and smoking initiation had already occurred before the start of the survey, Philips writes, when judging based on the study data “it is literally impossible that one caused the other. A cause-effect relationship requires that the effect occur later in time, not simultaneously.” The evidence simply doesn’t support a “gateway effect” of any kind.

The fallout from this fiasco deserves coverage beyond just blogs of Rodu and Phillips. When, as Phillips puts it, the phrase “‘according to a peer-reviewed public health article’ means little more than ‘I read this on the internet’” it makes it harder than ever for the public to know what is true and who to trust. That is simply not acceptable when the safety and lives of millions are on the line.

Study: Electronic Cigarette Use and Progression From Experimentation to Established Smoking

Article (4/30/2018): Science Lesson: What Variables Should Be Controlled For?