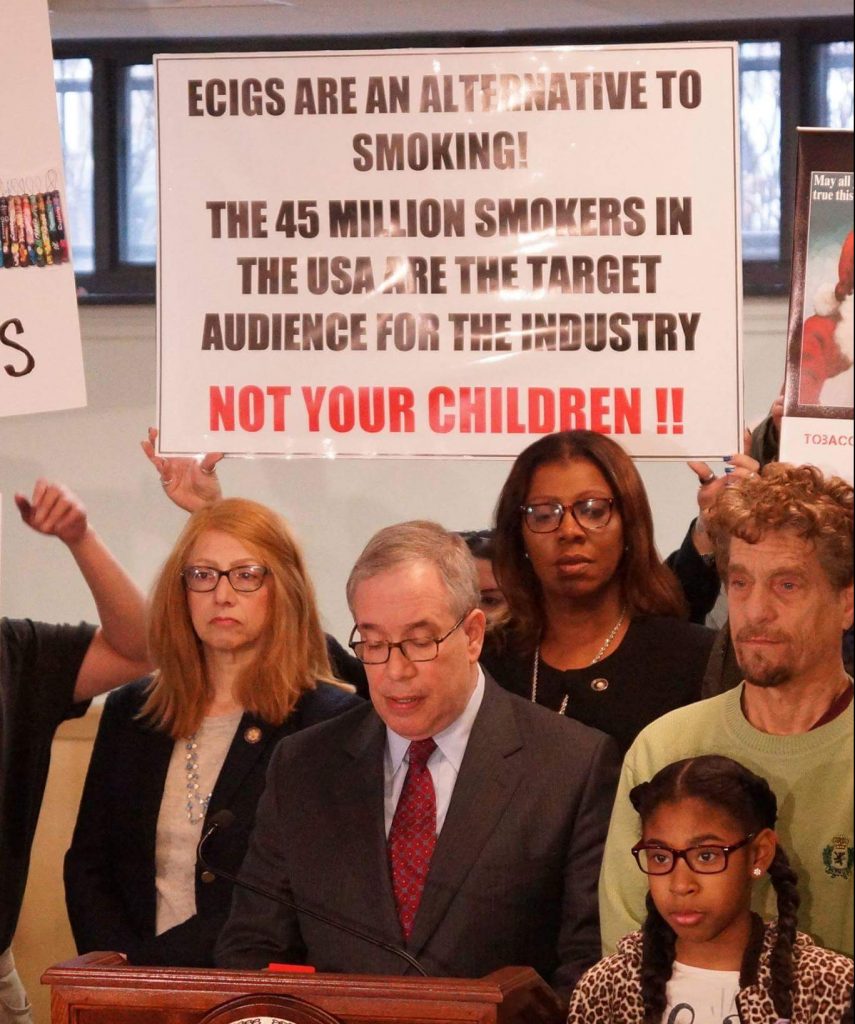 In the New York Daily News, AVA President Gregory Conley is quoted opposing a new bill by Assemblywoman Linda Rosenthal (D-Manhattan). The bill seeks to ban all characterizing flavors other than menthol and tobacco in nicotine-containing vapor products.

“This is yet another attempt by Assemblywoman Rosenthal to shut down and leave unemployed the owners and employees of hundreds of vapor product retail small businesses throughout New York,” Conley said.

Assemblywoman Rosenthal is no stranger to the debate over vapor products. Since 2010, she has sponsored numerous bills attacking vapers, including twice sponsoring a bill to ban all e-liquid sales.