WASHINGTON, D.C. — Today, the American Vaping Association and others reacted to the U.S. Surgeon General’s release of E-Cigarette Use Among Youth and Young Adults: A Report of the Surgeon General.

“This is just another politically-motivated attack on an industry that is helping people quit smoking. Discussion of the risks and benefits of vapor products should center on the science, not moralizing platitudes. The Surgeon General has failed the American people by releasing such a biased report.

“It’s unfortunate that on President Obama’s way out of office, he’s allowing his Surgeon General to turn a once-esteemed office into nothing more than a propaganda machine. It’s time to drain the swamp, from the FDA to HHS to the dishonorable Surgeon General.”

“ASH is puzzled by the level of concern being expressed about e-cigarettes by the Surgeon General. In the US as in the UK, young people are experimenting with e-cigarettes but vaping has not been associated with an increase in smoking, a point which is not made sufficiently clear in the report.

“While nicotine is not completely harmless, it is smoking that is lethal. In the UK we have a regulatory system that restricts advertising and controls sales to young people. There is no evidence of significant regular use by non-smoking children and, as in the US, smoking rates are going down, not up.”

Clive Bates, former Executive Director of ASH, has written a thorough rapid response at his blog The Counterfactual, in which he comments:

“The report is a major failure on the part of the Surgeon General and his ghost-writers at CDC. Looking only at risks to teenagers without looking at benefits to adults has inevitably created a highly one-sided report. Even with a focus on youth, it fails recognise that for adolescents, vaping may be a positive route out of smoking – an exit gateway. Without considering the how young people and adults transition between smoking and vaping the Surgeon General misses nearly everything that matters and presents a fundamentally flawed report. 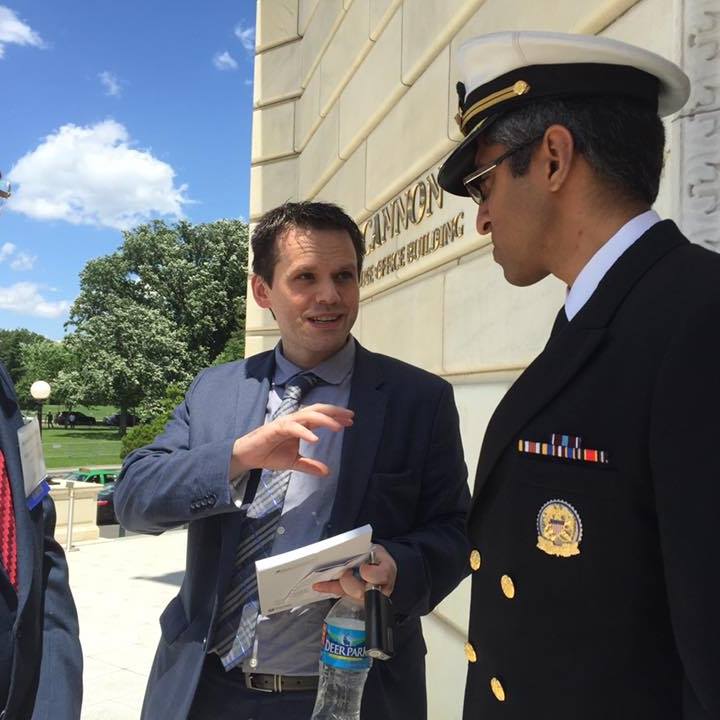 Yesterday, Bates also published his suggestions for questions the press should ask the Surgeon General, as well as an incredibly informative piece that every journalist, policymaker, and vaper should read: The critic’s guide to bad vaping science.

At the Science Media Centre, a strong critique of the Surgeon General’s assessment of the risks of nicotine during pregnancy has been published by Linda Bauld, Professor of Health Policy at the University of Stirling and Co-Chair of the Smoking in Pregnancy Challenge Group.

The AVA’s take on this news was featured in the Wall Street Journal this morning.