Johnson wrote to FDA Commissioner Robert Califf last week asking that the agency cease implementing its vapor product regulations. The letter, which was released today, notes that the costs associated with the regulations are so needlessly high that the very existence of the vapor products industry is being threatened.

Johnson, the current chairman of the Senate Homeland Security and Governmental Affairs Committee, warned Califf that there is a “substantial likelihood that this burdensome rule will be undone” by the 115th Congress if the FDA does not stop it from being implemented further. 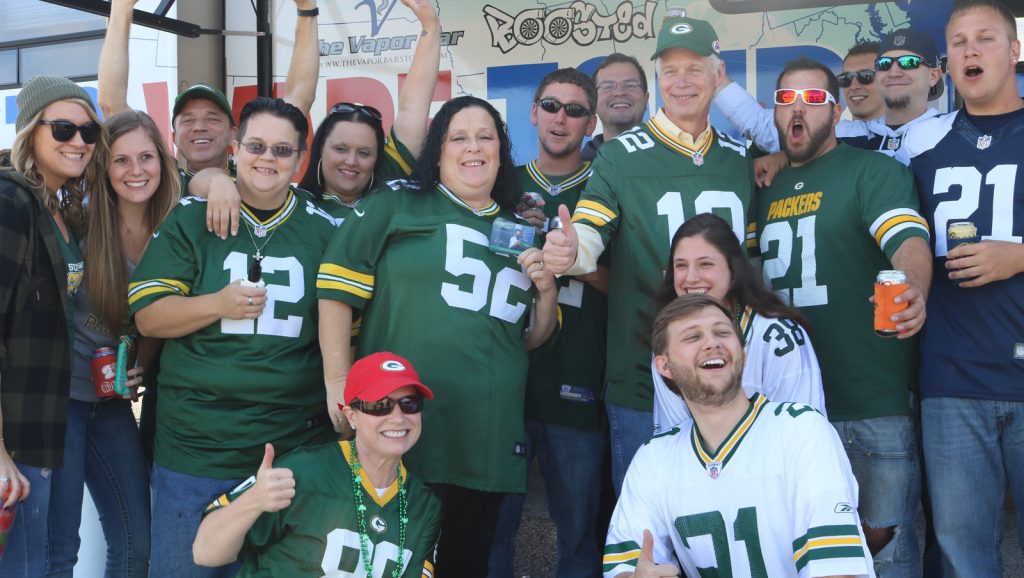 Earlier this month, Johnson won reelection to his Senate seat in a race that many considered unwinnable. Johnson, who has previously sent letters to the FDA seeking clarification on the reasoning behind their rules, worked hard to connect with Wisconsin vapers on the importance of fighting the FDA’s regulations. On election night, Johnson thanked vapers for their help in making his reelection possible.

The American Vaping Association (AVA), a leading voice for the benefits of vapor products, is applauding Senator Johnson’s efforts.

“During his historic reelection campaign, Senator Johnson pledged to Wisconsin vapers that he would fight for them,” said Gregory Conley, President of the AVA. “With his leadership, we are hopeful that the new Congress will act to stop the FDA’s vaping rules from putting tens of thousands of Americans out of work.”

Under the FDA’s rules, any vapor product released to the market since February 15, 2007 (i.e., every product on the market today) must retroactively undergo a ‘pre-market’ review process that is estimated to cost millions of dollars per product. A failure to do so will result in the products becoming illegal to sell on August 8, 2018. With many manufacturers producing hundreds of individual products, even the largest independently-owned companies are recognizing that they won’t be able to survive.

Movement on this issue is not guaranteed, warns Conley, but he nonetheless believes that Johnson will play a key role in stopping the FDA from banning nearly every vapor product on the market today.

“Any action on this issue in the Senate is likely to require 60 votes,” says Conley. “We need Senator Johnson to work to bring members of both parties together to forge a solution.”