New study finds that the gut microbiota composition of vapers is essentially identical to non-smokers, but the story is different for smokers. 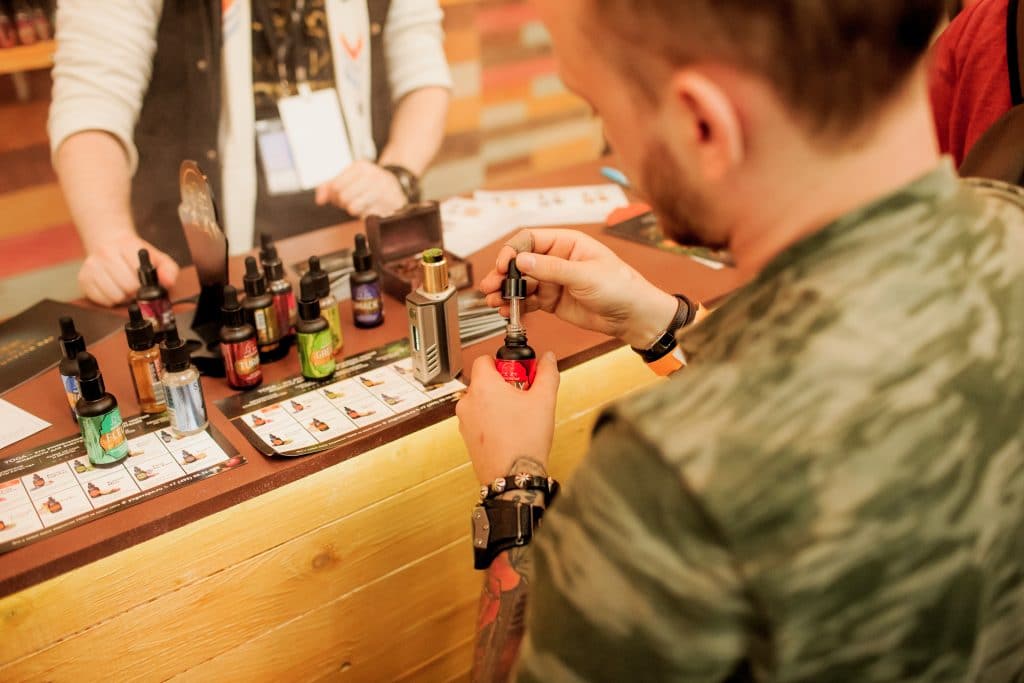 Led by Christopher J. Stewart of the Alkek Center for Metagenomics and Microbiome Research and Baylor College of Medicine, a group of researches has published its findings in the journal PeerJ of the first-ever pilot study regarding the effects of vaping on microbiota within the human body. The team collected fecal and cheek swabs along with saliva samples of 30 human participants and put them through gene sequencing tests to determine what oral and gut microbiota were present. Ten participants were users of vaping products, ten were smokers, and ten were part of the non-smoking, non-vaping control group.

Whereas the researchers found that cigarette smoking had a “striking” impact on microbiota, the same was not true of vaping. The authors found that regular e-cigarette use had no measurably influence on oral or gut bacterial communities, leading Stewart to conclude:

“More investigation is needed but to find that vaping is less-damaging than smoking on our gut bacteria adds to the incentive to change to e-cigarettes and for people to use them as a tool to quit smoking completely.”

Stewart’s data showed markedly different microbiomes in smokers compared to vape users and non-users. The fecal samples of smokers showed decreased overall diversity as well as differences in particular microbiota that varied depending on how much a subject smoked. These microbiota included bacteroides, which has been tied to intestinal inflammation such as in Crohn’s disease, and prevotella, which have been linked to colon cancer and colitis.

This finding that vape users do not see any of these microbiome changes is a positive one. This study adds to the growing body of evidence demonstrating that many of the hazards associated with cigarette smoking are not associated with vaping.  Because this pilot study is the first of its kind, it will be especially important to encourage further research so the long-term impacts can be better understood and reproduced.

Original Study: Effects of tobacco smoke and electronic cigarette vapor exposure on the oral and gut microbiota in humans: a pilot study

Study: Comparison of the Respiratory Microbiome in Healthy Nonsmokers and Smokers

Study: Analysis of the association between host genetics, smoking, and sputum microbiota in healthy humans

←When is a ban not a ban? San Francisco Prop E supporters urged not to say “ban”
Flawed Data and Ethical Failure: Pediatrics Journal Suppresses Criticism→